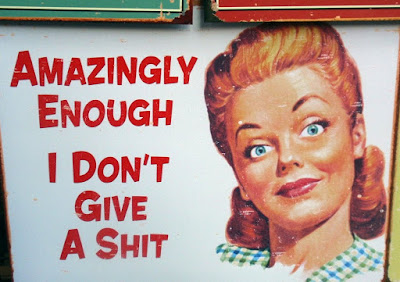 People are hearing about the war and asking me questions, which I won't answer. Many are talking about joining forces with me as a leader. I'm not interested in that either. These people have been attacked for years but out of fear refused to do attack back. They feared retaliation and they feared they would be annihilated. So, they chose to hide in their corner and complain.

I am not a major player like the United States. I am not sending in my troops to defend others. If I don't survive, I don't survive but I will know I went down for me.
Posted by Pissedoffteacher at 3:45 PM

people find strength in numbers, and they are looking up to you as a fearless leader. i completely understand your hesitation in fighting their causes too. I would feel honored if others wanted to stand up too.

They don't want to stand with me, they want me to stand for them.