Same feedback from the uneducated, incompetent administrators who are observing and rating teachers.
Posted by Pissedoffteacher at 9:56 AM No comments:

Eulogy to A Principal 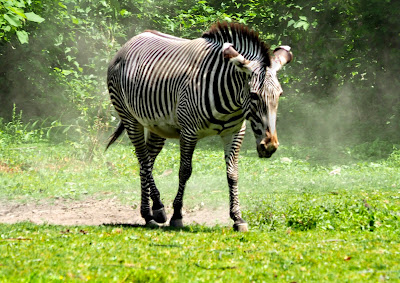 Yesterday my former school held a memorial service for a past Principal.  I did not make it to his wake or his funeral so I decided to pay my respects there.  As anyone who had read any part of this blog knows, I am not a fan of any administrator and he was no exception.  But, as the saying goes, we always miss what was and looking back I realize he was one of the good guys.

I transferred to this school through a back door.  I was on child care leave when a friend called and told me about a special education vacancy in math.  I had only a few special education classes and my only experience was with a few special needs students who had been main streamed before I went on leave, but I liked working with needy students and applied.  The AP who interviewed me liked what he saw and brought me to meet the Principal.  During that interview the Principal asked me what kind of students I disliked.  Without missing a beat I said, "the ones with the guns" as I came from a pretty rough school where many of the students packed weapons.  He laughed and offered me the job immediately.  Unfortunately I had a hard time getting a former Principal to sign my release.  Armed with a letter from the new school I went to Brooklyn, met with Rufus Thomas and my career at Packemin began.

At Packemin I taught emotionally handicapped and educationally handicapped students both math and computer classes.  Computers were new and I was learning along with my students and I had zero experience with the emotionally handicapped boys I was now responsible for.  During the first week the Principal came to observe me.  The lesson was awful.  The boys in the room saved me.  When they saw the Principal, they sat down and started putting on a show for him.  He understood that the show was to make me look good.  During our post op, while criticizing the lesson, he praised the way the students responded to me and let me know that was more important than the questions I asked or the lesson I wrote.  Of course with experience I got better and won his praise on lessons too.

When my son was small he suffered from terrible ear infections and asthma and too often I had to leave to take care of him.  When I apologized to this Principal he said, "How can I expect you to take care of the family here if you can't take care of your family at home?"  Another time he gave me a last minute personal day to catch an earlier flight to Texas as I had to be there for a Bat Mitzvah and the weather in New York was supposed to be horrendous.  He told me he appreciated my honesty in coming to him rather than just calling in sick.

I was fortunate to teach in a time when I did not have to worry about losing my job at the whim of an incompetent administrator.  As long as I showed up and was prepared I was safe.  But, I was always a little intimidated by this man because he was so smart.  Although his field was English, I knew he could pick apart my lessons and find any mistake I made, even in a calculus class because he would research anything he did not know before our post op conference.  After he left, I always felt I could organize a totally bogus lesson.  As long as the kids responded well and worked in groups it would get a wonderful report.  No administrator would bother to check the math and realize it was all made up.

Don't get me wrong.  Life under this Principal was not a bed of roses and I could fill up a post with things I did not like about him.  But, he is gone and it is time to remember the good and to hope by talking only about his good, his work can help today's administrators focus on the important things teachers do, the way they impact their students and to realize this has nothing to do with the questions they ask,  whether their students raise left or right hands to show understanding, or the percentage of students passing. He told me once that I think with my heart and I know that was meant as a compliment.  Hopefully his intelligence will inspire administrators to learn the subjects they are supervising and make smart decisions about who is effective and who is not. and to realize the heart has a major part in what makes a good teacher.
Posted by Pissedoffteacher at 11:21 AM No comments: 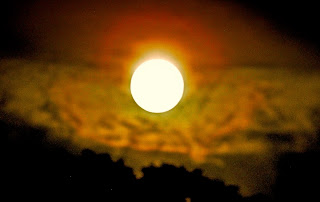 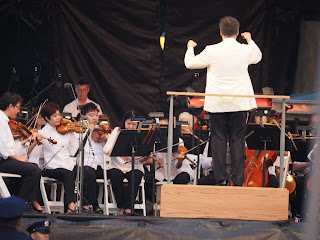 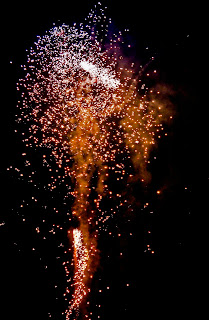 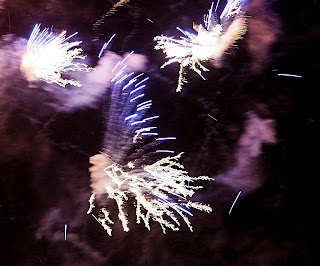 Music under the stars and fireworks!--Wonderful listening to NY Philharmonic at Cunningham Park.
Posted by Pissedoffteacher at 6:26 PM No comments:

So Much Better Than Marking Papers and Writing Lessons 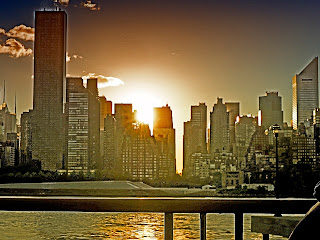 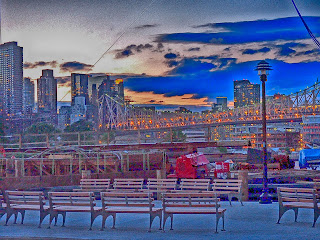 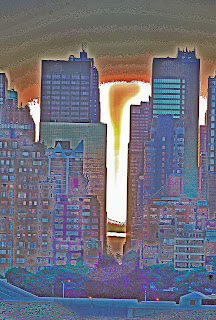 Sunday night from Anable Basin Sailing Bar and Grille in Long Island City
Posted by Pissedoffteacher at 12:12 PM No comments:

The criminals are the principals who should know better, who claim to care about kids who let these miseries keep on going.  The kids are the ones suffering.
Posted by Pissedoffteacher at 1:42 PM No comments: 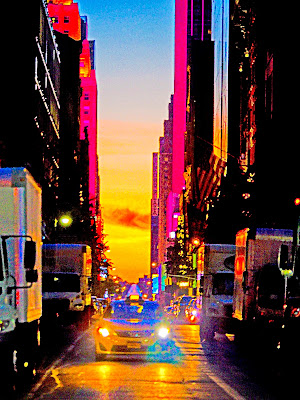 The clouds and rain stopped me from seeing Manhattan Hedge but this view was pretty cool-
looking west on 43rd St from 5th Ave.
Posted by Pissedoffteacher at 12:39 AM No comments: 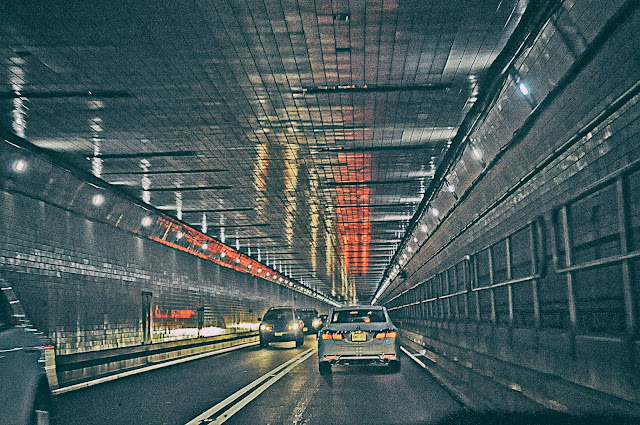 Saturday night, around 9 PM-no traffic!
Posted by Pissedoffteacher at 10:26 AM No comments:

Catching Up With Friends 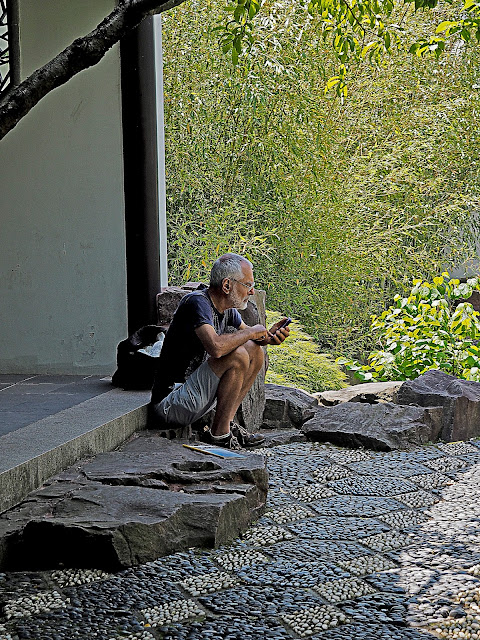 Inside the Tea House in the Chinese Scholar Garden at Snug Harbor.

Life in retirement is good.
Posted by Pissedoffteacher at 11:07 AM No comments:

Summed Up By Dilbert

The same way school APs are chosen and these morons decide who is effective and who isn't.
Posted by Pissedoffteacher at 5:35 PM No comments: