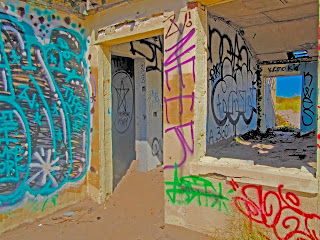 The Principal, genius that he is, decided to give midterms during regents week.  What this braniac failed to take into account was the lack of time teacher would have to grade as most were being sent to to other schools to mark regents exams.  The intellect then came up with a solution.  Teachers could enter fall grades in the beginning of the spring semester.

Why bother with two semesters if the grades from the first one are being delayed?  Will failing kids who pass or passing kids who fail now have classes changed?  Probably not.  In the infinite wisdom of the powers who make these decisions everyone moves ahead.  The school has to keep its A rating.

I wonder why this school is even bothering to give exams?
Posted by Pissedoffteacher at 4:44 PM 2 comments: 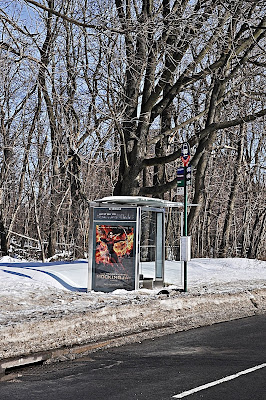 No matter what the mayor said, it just was not a good idea for some people to go to school today but I do understand keeping them open.

1.  No absences will be held against students.  No tests will be given and no new, crucial material will be taught.

2.  Teachers who deem it unsafe to get to work should be allowed, without any penalty to either use a sick day or a day without pay.  No letters to file or notes on cards to indicate the teacher did not make it in.  No special rewards for those who do show up.

Safety is a priority.  In all my complaints about Principals, I never worked for one that did more than make nasty comments when we did not show up on snow days.  I was lucky.  I know not everyone is.

Posted by Pissedoffteacher at 7:22 PM 3 comments:

With lots of PD coming their way teachers will feel their life is more than doubled thanks to those wonderful sessions put together by the boobs commonly called Principals.
Posted by Pissedoffteacher at 1:24 PM No comments: 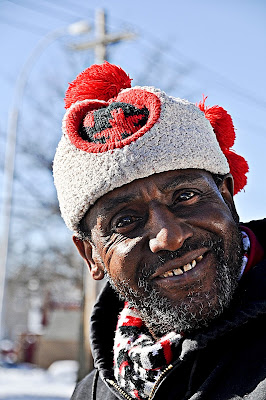 Day after the storm and this guy was happily posing while walking along Hillside Avenue.  Gotta love my neighborhood.
Posted by Pissedoffteacher at 12:36 PM No comments: 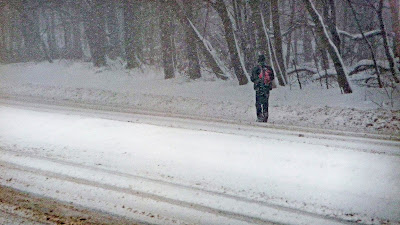 The bus driver dropped this guy 3.5 miles from his stop after he asked to be told when the bus reached his stop.  I hope he made it to his destination okay.  Maybe some kind person picked him up.

Some of the drivers are filled with venom while others can't do enough to help.  Too bad this guy had the former one.
Posted by Pissedoffteacher at 4:16 PM No comments:

Racism In A High School 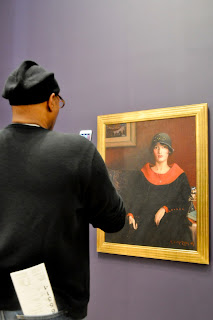 Seniors of all races in all classes were studied.  The person doing the study found that many African American students came to the school with high marks and standardized scores yet none of them advanced very far in the school.  Caucasian and Asian students, sometimes with lower scores moved up.

Many years have passed since the inquiry was done.  Nothing has changed.  The people in charge should be ashamed of themselves.  In fact, I hope they see themselves in this post.  And, the teachers in the school should be ashamed because they have done nothing to change the situation.
Posted by Pissedoffteacher at 12:09 PM 3 comments:

Letter From A Discontinued Teacher

Today I got this e-mail from a discontinued teacher who asked me to post here.


Disclaimer: At the time of this communication to Aimee Horowitz, there were essentially two things that I knew. 1) Myself and my fellow teacher were intentionally and deliberately set up. Ratings for the state and local measurements came in towards the end of the summer (after the discontinuance) and they were both effective. 2 I didn’t think for one second that Ms. Horowitz would entertain my request to meet with her. I wanted this story to get the publicity that it deserves. Aimee has demonstrated through her actions and inactions that she cares nothing about her teachers and certainly not the students that she represents. All she seems to be concerned about are the numbers for the schools that she oversees.

Posted by Pissedoffteacher at 10:16 AM 2 comments:

Fights and Knives But No Reports Filed 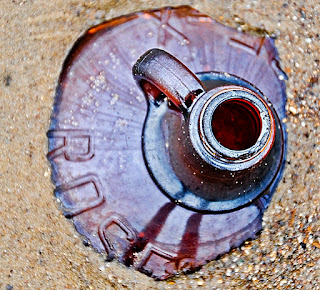 She works in a school with a lot of problems and is relieved to get out early and de-stress.


1:15 her phone beeps and she reads the message:

Five fights and a nine-inch knife.

She reads me the message and sighs.  The school gets more and more dangerous every day.

Another two fights.  The Principal is considering rapid dismissal.

So, what does rapid dismissal do?  It sends the fights from the school to the street.  The troubled students go into nearby stores and wreak havoc on the employees and the patrons.  If the students they were fighting with are in the store, they continue fights there.  The principal doesn't care.  He has solved his problem and he has gotten through another day without incidents to report to the police.  His school will retain its high ratings and he will go the the community talking about how he maintains such a successful school.

The school aide who received the texts knows otherwise.  While on hall duty she smells the pot, witnesses the crap games and turns her eyes away from the groping going on.  She is not equipped to stop it and knows the administration would do nothing to back her up.  She is counting the days until retirement.
Posted by Pissedoffteacher at 3:26 PM No comments:

Nothing To Brag About 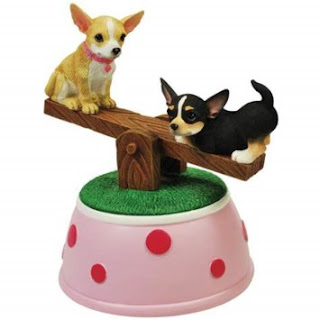 Today's Daily News praises the city's 70% Graduation rate.  What a joke.  It is a mystery to me and every other teacher why none of the so called reporters never bother to investigate why this graduation rate keeps going up.  And, since they never report the truth behind these rates I will do so here.

Increased graduation rates work on the see saw principle, one side goes up while the other goes down.  Put a heavy weight on the down side to keep the other rates up.   Heavy cheating raises rates.  Education in NYC high schools is becoming non existent. When a special education student with a kindergarten reading and math levels suddenly scores 80's on regents exams something is very wrong.  A look into any community college will see too many classrooms filled with remedial students.

Cheating is rampant, not only in special education, but everywhere.  Credit recover programs, boot camps and other nonsense programs raise percentages but do nothing for education. It is time for newspapers to look at why graduation rates are going up instead of praising meaningless numbers.
Posted by Pissedoffteacher at 7:26 PM 2 comments:

How Passing Grades Are Formulated

As I read this Dilbert cartoon this morning, I thought of school grades.  When too many students were failing regents, raw passing scores were lowered.  When kids failed classes, they were able to make them up by doing online assignments (or usually by having others do the assignments for them) or by showing up for two weeks at some Mickey Mouse class.  I even heard of an AP who let kids sign in for a gym class and then go to a room to have a teacher do the online assignment for with them.  It was reported to me that the same AP miraculously got failing grades on Friday to be passing grades on Monday.

The school is highly rated because it keeps graduation rates high.  It doesn't matter that kids are graduating knowing nothing and prepared for nothing and expect the world to keep operating in the same manner.
Posted by Pissedoffteacher at 10:38 AM 1 comment: 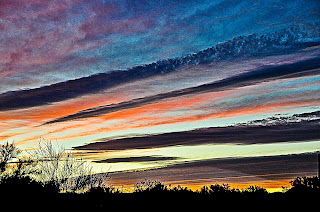 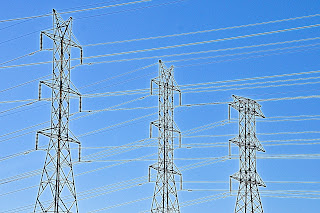 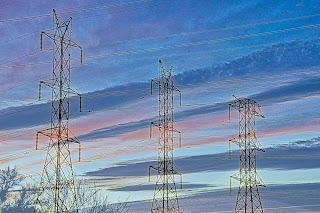 Photoshop at work
Posted by Pissedoffteacher at 9:59 AM 1 comment:

Chihuahua's Thoughts For The New Year 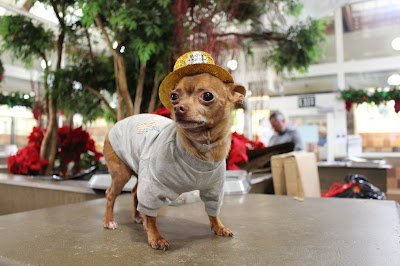 A whole new year to get ahead on the backs of others.  Can't wait.  This little guy has the blank stare down to a science and he is ready to pounce.
Posted by Pissedoffteacher at 11:38 AM 3 comments: