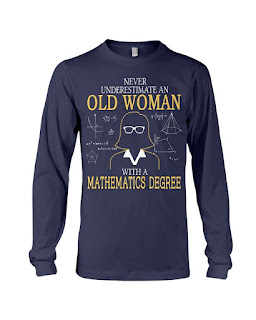 Posted by Pissedoffteacher at 4:53 PM No comments: 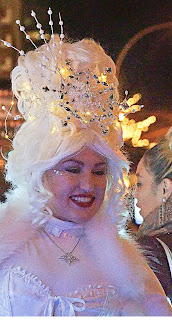 Yasmin always talked about how awful she felt growing up as she was the girl who was never invited to parties or to the mall or to even sit with others at lunch.  As Yasmin aged, her popularity grew.  I remember sitting with her as she proudly proclaimed her status of now being "the it girl", the one everyone wanted to be with.

Yasmin was thrilled with her new popularity and loved having people wanting to be with her but Yasmin forgot what it was like to be left sitting on the side lines, of being left out and soon began doing to others the exact thing that hurt her the most.

If I live to be 150 I will never understand people like Yasmin and how she can happily hurt others.  I too was the one always left out.  And, while I no longer want anything to do with the "Its" of this world I will never forget the hurt and will never do to others what was so painful when done to me.  One day things might change and Yasmin will lose her "It" status.  I don't wish her harm but I would be lying if I said I did not want to be around to see It.
Posted by Pissedoffteacher at 7:21 PM No comments:

Labels: forgetting what it is like to be hurt, full of oneself, hurting others

Dedicated to All Teaching

Posted by Pissedoffteacher at 4:20 PM No comments:

This cartoon reminded of a major argument I had about goals with Mr. AP.  He never approved of my passing statistics.  If you just looked at numbers, mine were never good.  But, if you looked further, you would see that they were excellent.  I always taught the students with the worst records and I usually got most of them to pass, never all and never as many as the other people in the department but I did better with these kids than anyone had done in the past.

When he asked me to set a goal, I said I wanted 100% to pass.  He told me that was impossible and I should be realistic and suggested an 88% passing.  I said, I would set my goal at 12% failing.  He didn't like that.  We ended the meeting without setting any goals.

Poor little Hammie is as frustrated as Mr. AP.
Posted by Pissedoffteacher at 9:46 PM No comments:

Posted by Pissedoffteacher at 9:39 PM No comments:

The Editorial That Says It All 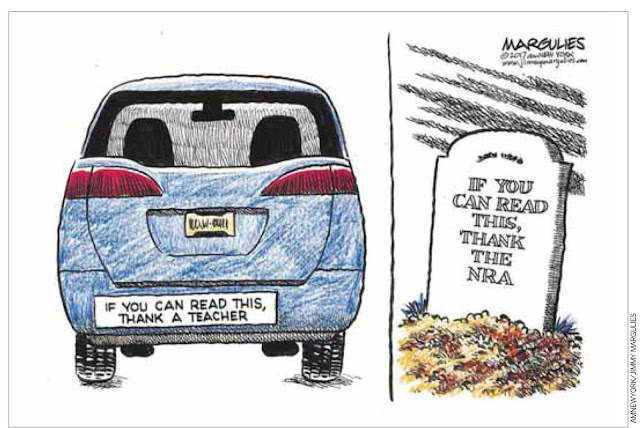 Posted by Pissedoffteacher at 9:03 PM No comments: