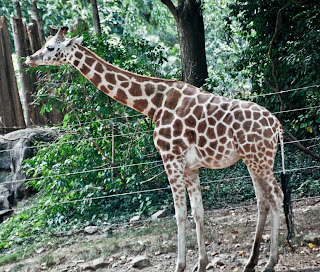 I've been going back and forth on Facebook with an old friend of my husband over unions.  He is a big Trump supporter and thinks Betsey DeVos and her charter school agenda are pretty grand.  He has been going on about how the UFT is the most corrupt union around and how it alone is responsible for incompetent teachers and the poor education many students are getting.

I've tried, and so have others, to reason with him, to give him facts supporting what we say but talking to him is like talking to a wall.He believes every piece of garbage spewed by the Post and Fox news.  He refuses to listen to people who have witnessed things in action.

Our union has plenty wrong with it.  It doesn't always do a great job of protecting its members but we would be lost without it.  The union does not guarantee us jobs, it guarantees due process. And, although the union does stand up for the students, it is their job to protect us and it does not and should not be bashed for doing its job.
Posted by Pissedoffteacher at 4:48 PM