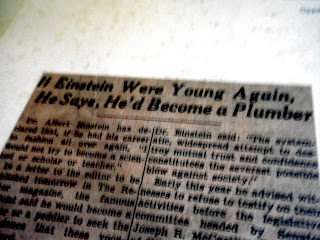 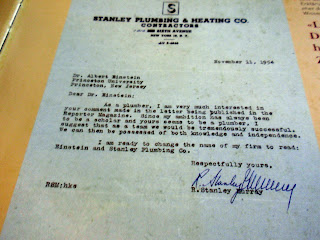 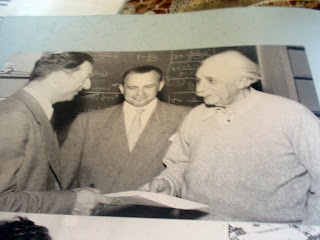 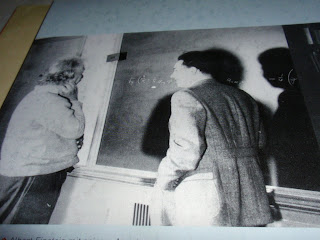 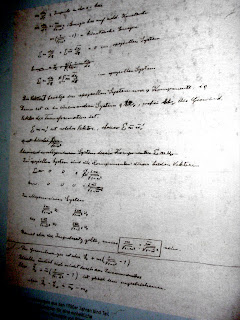 Nerds that my daughter and I are, we had to visit Einstein's apartment in Berne. I took a pciture of his math teacher's license, but can't find it. Above are some other ones I especially enjoyed.
Posted by Pissedoffteacher at 8:32 PM

My Hubby is a physics teacher and absolutely adores Einstein. I know he'll appreciate these pictures!

I used to worship Einstein. I had a poster with a quote of his in my classroom several years ago. The kids had no idea who he was, so when they asked who he was, I initially told them he was my grandfather. Then I'd tell them it was just a joke, and give them a quick bio of Einstein and his accomplishments. He had a close relationship with the birth of modern Israel in the late '40's. He was friends with Salvador Dali, Moshe Dayan, and David Ben-Gurion. I told the kids he was not only a scientist, but he was a statesman and philosopher, and a lover of the arts. I always felt he was a modern Leonardo Da Vinci.

What an experience that must have been!