A few books featured in the gift shop. 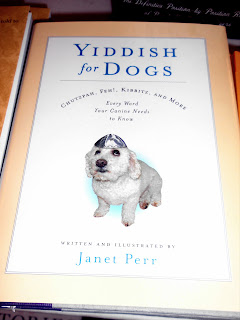 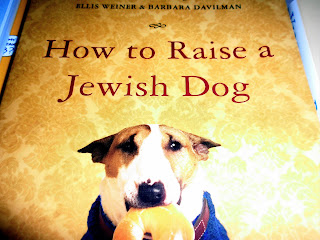 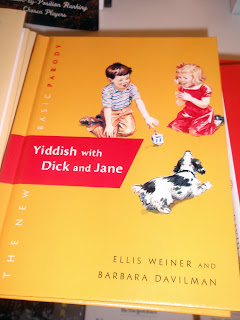 No pictures allowed inside so this sign will have to do. 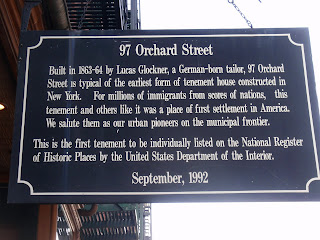 I've been drooling over Tano bags for years. Boy was I happy to see one of their stores right next door to the Tenement Museum with a big sign advertising a $99 wall. This one was originally $225 so I got myself a belated birthday gift. 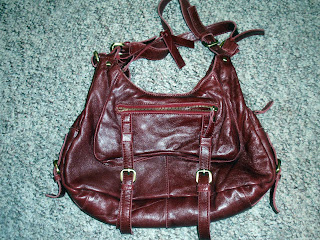 My Stand veggie burger, complete with homemade ketchup has to be the best one I ever ate. The tempura fried pickles were a real treat. I forgot to photograph the fabulous onion rings and fries. 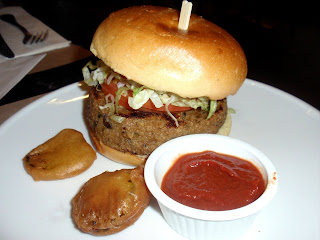 The toasted marshmallow shake--every drop as good as it looks. 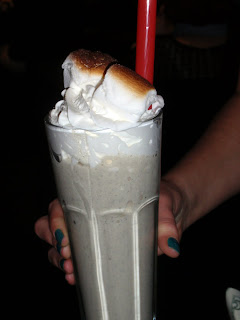 No vacation is complete without a trip to my favorite tourist spot in the whole world, NYC.
Today we began the week off with a trip to the Tenement Museum. A tenement is just a building inhabited by many families. This one is a historic landmark that has been restored to show the lives of some of the families that lived there. Different tours show different apartments and cover different aspects of life on the lower east side from the mid 1800's until the building was condemned in 1935. The owner could not afford to replace a wooden banister which was declared a fire hazard . The tour we took covered families involved in the garment industry and the impact of this industry on the lives of the people living there. The historian who gave the tour made sure to relate the stories to modern day immigrants, to remind us that the many of the hardships faced so many years ago are still being faced today.
After, we headed uptown to the Stand, a restaurant just showcased on The Best Thing I Ever Ate. The show featured a toasted marshmallow milk shake but I knew that all the food had to be equally good or the place would not have made it to television. Let's just say, we were not disappointed.
I usually scramble to my NYC attractions after I return from a trip. This time I am happy to say I did my own city first.
Posted by Pissedoffteacher at 8:00 PM