Race To The Bottom 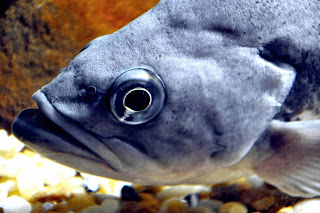 He was an ATR in Staten Island, his home borough. He became an ATR because the school he was in closed down. He wanted to teach. He wanted to do the right thing so he accepted a job in Queens. He worked hard and found a wonderful mentor as his previous experience had been in elementary school and now he was in a middle school. (Overlapping license) The principal came to him his first week and had him sign a letter stating that he was a provisional hire and that after the year he could go back to Staten Island.

Well, the year is up and he just got his new assignment. It is a high school in Queens. He is upset. His license is for grades 4 - 6. He has no experience and no credentials to teach high school. He is worried the school will find a way to U-rate him. Supposedly the UFT is working on the problem, but he is so afraid they will not be able to help. He is also tired of the long, expensive commute to Queens every day. To quote him, "If the gods will not have it any other way, I will do my best. I don't know how they can rate me since I'm out of license, but I will try."

School starts Tuesday. Things are a mess. This ATR is not the only one in this awful situation. We might have won Race To The Top money but the way this city is handling education, we will soon win the race to the bottom.
Posted by Pissedoffteacher at 1:27 PM