Will Personal Feelings Prevent This? 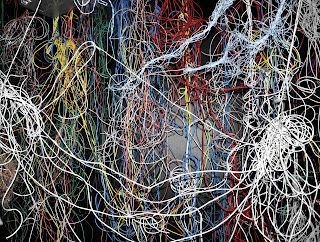 ﻿
It's that time of year again when teachers are asked to nominate a student who has overcome major obstacles and moved ahead in math.  I nominated Inclusion Boy.  This kid persevered and took the geometry regents four times and passed.  He didn't need the credit, his parents let the decision to retake it be his and the school gave him no encouragement.  He did it because he knew he could, it was just a matter of getting what he knew from his brain to his hand.  His mouth had no problem solving difficult examples.

In the past, I have nominated many winning students.  In fact, I am often asked to nominate because I know the struggling students who have succeeded.  This year I have a feeling my nomination will be ignored.  The new memo  asked for additional nominations so the decision would not be made for one student.  (This never came out before.)  It is sad.  Personal feelings might deprive this young man of an award that he not only deserves, but that will do wonders for his self esteem.  I really hope and pray my feeling is wrong.
Posted by Pissedoffteacher at 5:33 AM