Reasons For Their Behavior 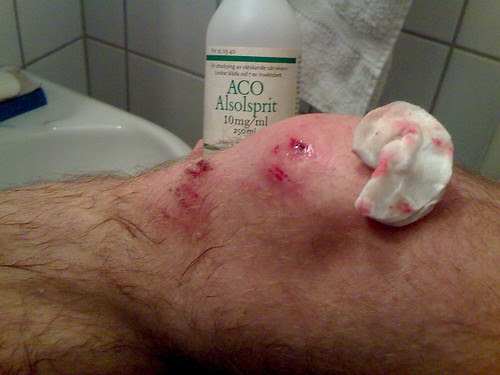 James asked the teacher to explain the example she had just done.  I could feel the teacher's anger as she stood over the boy and said "It is not enough for you to come here and write the work down.  You have to pay attention and do the work along with me.  These problems are not so hard to understand.  You are not even trying."

I get the teacher's frustration.  Lord knows I've felt it myself many times.  But, that is not what bothered me.  As I looked around the room I noticed that only ten seats were filled, ten seats in a class with a register that was probably at least 25.  I looked at the students that were in the room, and realized many of them were troubled kids, kids who cut school quite a bit, did little to no work when in class and sometimes were quite disruptive when present.  James was in his seat, pen in hand, notebook open, trying to do the right thing and not understanding.  Don't get me wrong, I wasn't there for more than three minutes so I can't say what preceded that little comment but I know kids like James.  Even if he was acting crazy before, he was trying now.  These kids don't want to mess up.  They just can't help themselves.  I don't know whether it is ADD or something else, but they just can't do what society says they are supposed to do when in school.

I have many students like James  (actually, I have 16 students like James) in my algebra class.  One girl hands me her cell phone when she walks in the room because she can't stop herself from using it during class.  Another boy told me he has a hard time concentrating with noise yet he is one of the biggest noise makers in the group.  The one that really gets to me is Dwayne, the biggest disruptor in the room.  Dwayne is a tall, good looking, sweet boy with the maturity of a 4 year old.  I always thought that was his problem until I got him to sit with me one day to go over some of the work.  One-to-one I saw that Dwayne acts out because he just can't follow even the easiest of examples.  I've promised to work with him on a daily basis but so far he has not returned for that help.  It is easier for him to fail because he goofs off than to fail because he can't.

The new teacher rating system is coming out this year.  While I know I would never fall in the highly effective category, I think I have been fairly effective over the years and the reason is that I get to know my students.  I can read James and know why he cannot comprehend the material being taught.  I would never blame him outright.  I would never rub salt in the wounds that hurt him so much.
Posted by Pissedoffteacher at 11:06 AM