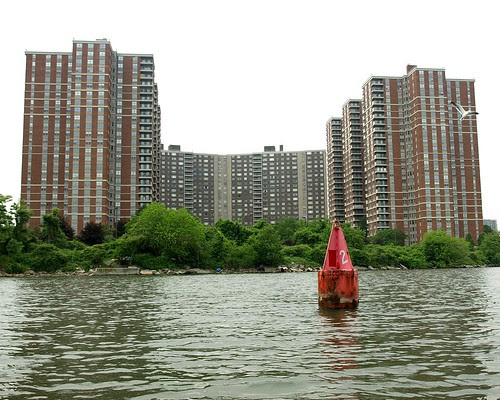 My dad is a minority in the community he lives in.  Some people say he should leave, that it is not safe for an old Jewish man to live where he does.  I strongly disagree.  His neighbors, mostly people of African American or Hispanic heritage are the kindest, most giving people in the world.  I always figured if, G-d forbid something happened to him, he would have many care takers until I would be able to reach him.

Today, while walking home from the post office, he began having trouble breathing again.  A neighbor saw him having difficulty walking, grabbed his arm and made sure he made it home okay.  The neighbor then called an ambulance and returned with the ambulance to make sure my dad was going to be taken care of.  The women in the lobby of his building also volunteered to take care of him until I arrived.

(My dad seems okay now.  He did not want to go to the hospital as they found nothing during his last trip there.)
Posted by Pissedoffteacher at 6:12 PM

I take it the test results didn't find anything wrong????

Your dad is lucky to live in such a wonderful neighborhood, and to have such caring neighbors. Although, you obviously already know that!!