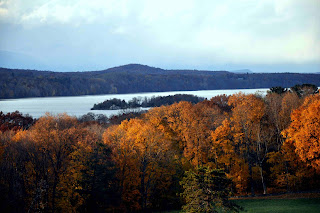 The kids in my 1:30 class usually start wandering in around 1:00 because they know I am always there to answer questions.  Thursday, instead of math, we started talking politics and politics led to education.

A boy from New Jersey said he was happy Christi decided not to try to get the Republican presidential nomination because if he did, New Jersey High School Graduates against Christi would have been organized and he would have been its leader.

A boy from Long Island said too much money was being spent on education.  I said, not too much, just being spent wrong.  He then went on a long rant about the big dollars spent on technology and Smart Boards and how they did nothing to improve education.  I couldn't have said it better.