You're A Mean One 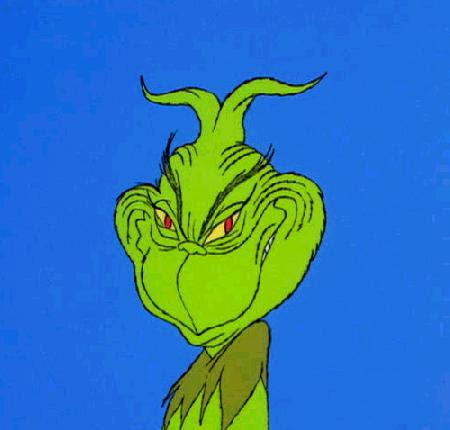 Two people retired from the same department on the same day.

One had been there for over 18 years.  The other, a little over 7 years.

The 7 year teacher had a lot of friends.  The 18 year vet was outspoken but had done a lot of good things for the department.

A party was made for the 7 year teacher while the other one was ignored.  In fact, the other one had no idea that there was even a party until this person called on the day of the party and said the other one should attend.  The other person's feelings were hurt.  After 18 years, the only status left was that of the invisible man.

Ya know, the whole department seems very insensitive. Maybe she was a loner, but was she at least a nice person? If so, they could have included her in the party and just gotten her a token gift certificate or something. But to give her a last minute invite to the other party is very mean spirited.

Maybe one of your readers from Packemin who was there can explain.

She wasn't always nice, but that is besides the point. There was no reason to tell her about the party and hurt her. She did not know anything about it until she got that call.

This is EXACTLY why I did not attend they 7-year person's party. The mean streak was apparent way before that retirement party.