Don't Judge This Book By Its Cover 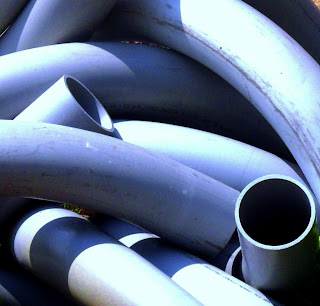 To Whom It May Concern:

John Smith is a young man whose intellect and virtues go far beyond what the numbers on his transcript represent. To evaluate the true John, a person must know him and know the tremendous strives he has made in the last year.

John is an extremely bright young man. When I first met him, school was a place he came to spend time and he did not take it too seriously. Over the course of the year, he slowly matured and began to realize that an education was very important. Slowly, at first, he began solving difficult problems. He was able to reason out solutions to examples that baffled others. His test grades improved. He now regrets the errors of his ways and is planning on a bright future. John is so concerned about doing well that he spends most of his free time getting extra help in many areas. Now, he is not concerned about passing. He just wants his grades to soar.

John told me that he plans on studying engineering in college. He knows it will be a long, difficult journey. He knows he has to make up some of the areas he slacked off in during his high school years. I know he is ready to do this. His mind is sharp and inquisitive. He is determined. He is more than ready for this challenge. My own son studied computer engineering in college and is now a successful engineer. He too had to grow into school. I see in John the same qualities my son has.

Any school that John attends will benefit from having this bright, funny, kind, caring, virtuous young man as part of their student body. I recommend him highly.


Ms POd
Math teacher
Posted by Pissedoffteacher at 11:32 AM

I've also written some really challenging letters of recommendation along those lines, including one for a young man with ADHD who was barely passing all his classes. I concentrated on his warm personality, the community service he performed, the responsibility he took for his family members, and his intense interest in his career goal (he wanted to be an EMT). I hope he makes it.

the only suggestion i would recommend is to remove these three lines.. as the recommendation is for John and not your son, though your son sounds like a wonderful young man!

"My own son studied computer engineering in college and is now a successful engineer. He too had to grow into school. I see in John the same qualities my son has."

but... include something about "John" growing into school and rising to future challenges.

Thanks, I'll change the recommendation based on your suggestion.