This Principal Is a Mensch

He told his teachers that getting to school Friday shouldn’t be a priority.


He told them the official starting time was , but those coming in should get there whenever they could.


He told them to bring their children.


He held a short meeting and then sent them to “lunch” and told the new ones to ask the veteran ones what that meant.


I just met a woman who visited the school at .  She said it was a ghost town.
The school system needs more Principals like this one. 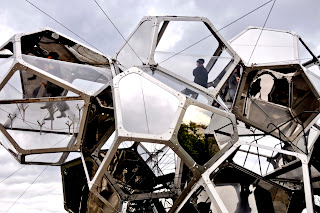 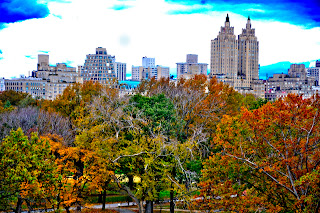 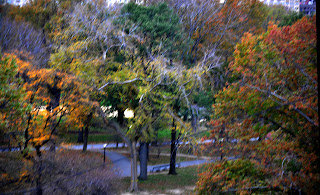 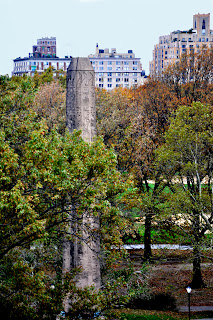 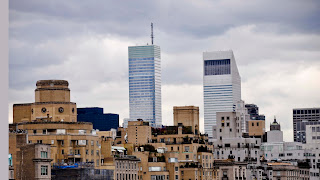 The giant crane causing all problems on 57th St. 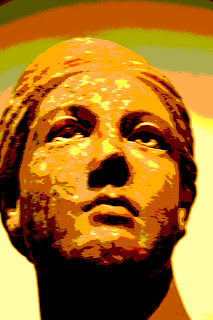 
Friday I took advantage of free subway and bus rides to visit the Met.  I am grateful transportation was up and running but the 30 minute trip took 2 hours and the line getting on the train going home wrapped around 63rd St.  Smart me thought of taking the express bus and got home in no time.  Anyway, I think I will avoid Manhattan for until things are back to normal.  I did get to see the Geodome exhibit, which closed Sunday so it was all good.  Above are a few pictures.

Still no Internet at home, but with the losses others have suffered, this is nothing.  Right now, I am at work on a school computer.

Hope everyone is safe.
Posted by Pissedoffteacher at 6:01 PM

The principal you described did exactly the same as my principal. Could there be two like him, or is it possible you are describing mine, I wonder?

Wow, if I had had a principal like that, I would not have retired early. Sadly, he is the exception.

Just to give props to my principal again . . . today (Election Day) the official reporting time was 8:00, but he made it very clear that if we got there late it was OK, and we wouldn't be starting 'til 9:00. We had a faculty meeting, which was really just people sharing ideas on how to help those in the school community that lost cars, houses, property, etc. We had brief meetings in our departments after that, and then, after regrouping in the auditorium for another five-ten minute meeting, we were released for "lunch."

If it were only about the school and the kids, and not all the other nonsense that is happening in the education profession today, I wouldn't be looking to retire as soon as I hit the 25 year mark, but I just can't do it for much longer. Or should I say, I can't take it for much longer.

He's one of a dying breed; he was a long-time teacher, who became an AP and then a principal. He knows what teaching is like, and he's not some Principal's Academy, non-education-background type. Of course, he has to play the game . . . testing, school progress report nonsense, etc., but he really seems to know what's important and what isn't. I really feel lucky to work in his school.

If I'm not mistaken, I thought I read it in an email that Principals can dismiss the staff for lunch at 1 p.m. I have to search for that email. My principal let the staff out for "lunch" at 1 p.m., too.

You are so right, he is a mensch.