The Ones With The Guns 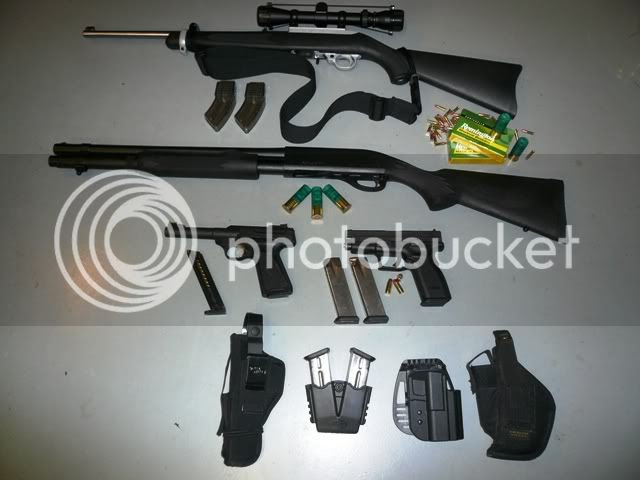 I entered my current school through a side entrance. I was on childcare leave from a school I had no intention of returning to. It was a rough school, the chairperson was awful, but that did not bother me. I had no problems with those things. The school was in Manhattan and, having two small children, the trip was impossible.

A friend told me about the opening in my current school and strongly recommended me for the position. The chairperson liked me immediately but my being hired depended on the principal.

I was nervous when I met him. He asked me what type of students I did not like. Without missing a beat I said, "The one with the guns." He laughed and wrote the note requesting my appointment to this school immediately. That letter got me released from my old school (which was not an easy thing to do) and into my present position.

My current school is a country club compared to where I came from, but it took me years to adjust. I missed my old friends and the camaraderie. I missed my crazy students. There is nothing better for teacher training than starting out at a place like the one where I started. It taught me to be strong and to fear no one. (Actually I learned to be fearless growing up in the projects in the Bronx.) It taught me that most kids have good inside of them, you just have to look really hard to find it in some. I learned how to be in charge when the door was closed. I never really learned to dislike any kids, even the gun carriers. I still remember the big smile on the face of the kid who never came back because he shot an FBI agent over a weekend, or the boy who walked across the tops of every desk before he settled down to work, but never returned to class, when the dean found him with a sawed off shotgun in the bathroom.

Now, don't get me wrong. I prefer my current situation but it is my former one that helped me become the teacher I am today.
Posted by Pissedoffteacher at 6:06 AM

I totally agree. I started my teaching career in Harlem, and you really have to learn the ropes quickly.

Like you, I had come to miss my former students. They were needy and some were rough, but they appreciated a good teacher, especially one that was strict in a nice way because it proved I cared for their well-being too.

That's also where I learned to control a class. It doesn't happen overnight and I would come home crying many times. But the trick was to be consistent. I don't see teachers doing that. I hear them saying one thing, but doing another.