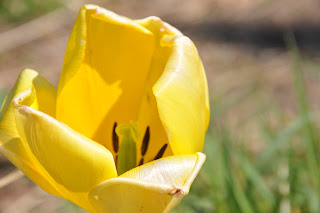 ﻿
Being a school aide is rough.  The pay sucks and the respect given to the men and women (mostly women) is non existent.

To save money schools are now cutting school aide hours.  Cutting an hour might save the school a whole $13.  Imagine how much the school could do with this money!!!

To make matters worse, the cuts have nothing to do with seniority.  The administration has the power to do whatever they want to these hard working men and women (did I mention they are mostly women?)  And, you would think the aides with the most hours would get cut first, but this has not happened either.  Some are working six hours a day while others are only given four and a half hours.

School aides are the backbone of the school.  They work hard and get shitted on from all ends.  Teachers and admins look down their noses at these men and women (mostly women).  Kids feel free to say and do whatever they want to their faces.

The schools can't control the hourly wage but it can control the way hours are doled out.  And, most importantly, they can set the tone by respecting these people and hopefully everyone else will follow their lead.
Posted by Pissedoffteacher at 3:06 PM

That's a bunch of crap, isn't it? These people work so hard, for almost no money, and usually no respect, just like you said. When are the powers that be going to start trimming fat from the TOP, instead of the bottom all the time?