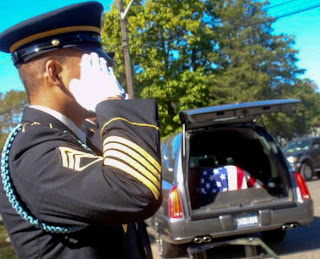 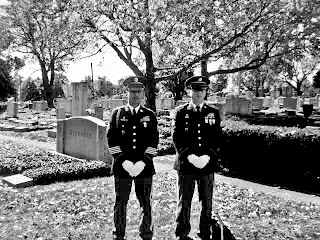 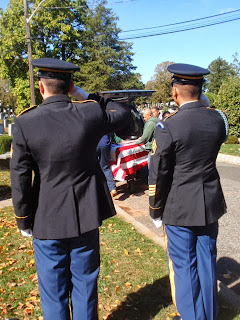 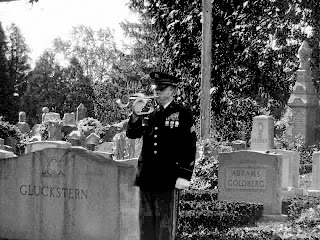 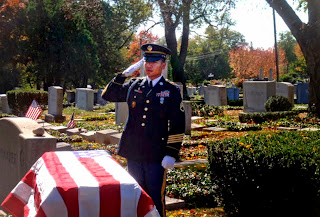 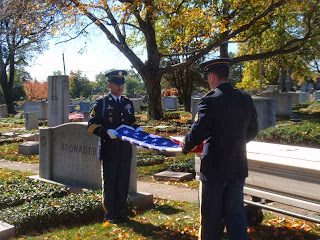 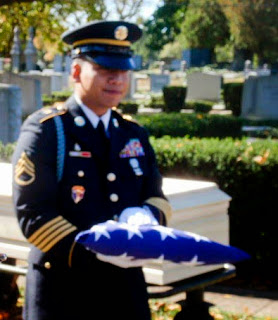 My dad never liked to talk about his time in the army.  It was painful and he didn't want to inflict the memories on his family.  Mostly though, he thought of it as a job he had to do.

Dad was a medic who served on the front lines in Germany.  An aptitude test pointed to his ability in this field.  He amputated arms and legs and saved lives.  Dad was at the battle of the Bulge.  His whole unit was gone except for him and another medic.  He took off his red cross badge and picked up a gun.  He and his comrade held the enemy off until reinforcements arrived in the morning.

Dad got real lucky on two occasions.  One, a call of nature pulled him from the fox hole when a bomb exploded killing everyone inside.  The other was bad meat.  The bad case of hepatitis had him recuperating in a British hospital when the unit he was with was wiped out.  He recovered and was sent home.

Dad always got very upset when he saw us sending troops anywhere.  He knew what it was like to be in combat and he never wanted anyone else to go through what he went through.

I would like to thank my wonderful niece for taking these pictures.  This ceremony, with the taps is something I want to remember for a very long time.
Posted by Pissedoffteacher at 1:33 PM

Clearly your father was meant for great things. Thank you for sharing his story.

As a Vietnam Vet, I salute your brave father.