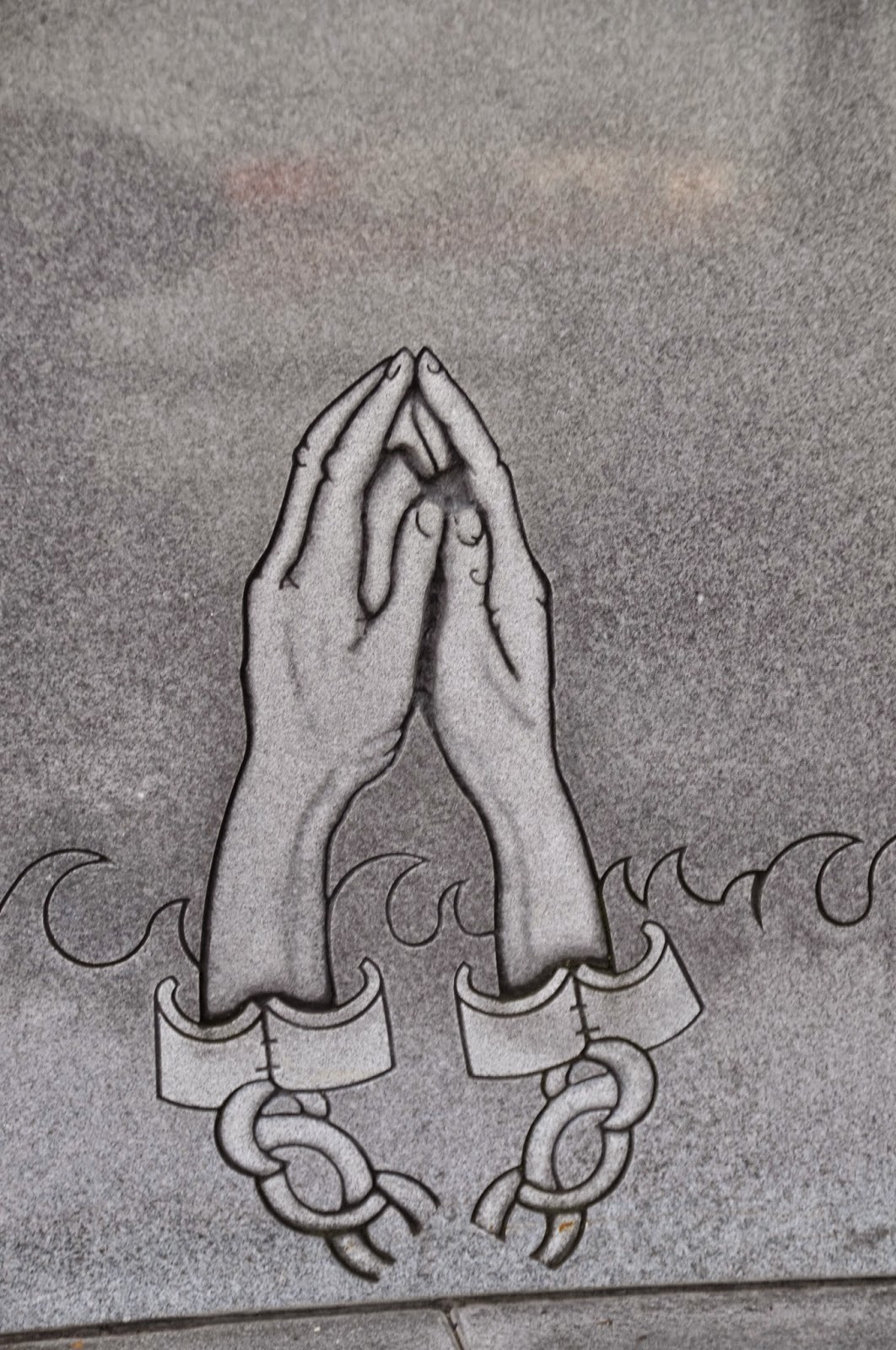 I am not exactly sure where this post is going and hope it comes out coherent.

I just saw Selma.  I heard the director say that it is not a documentary, but a movie based on fact.  The things portrayed in this movie are factual even if some of the characteristics of the main players have been changed.  The movie, at times, is hard to watch.  The violence hurts to see but it happened.  People were clubbed, beaten and murdered just for trying to get their constitutional right to vote.

Here is why I began this post.  I keep thinking about the Staten Island choke hold victim, the Ferguson victim and other Black men who have recently died at the hands of the police and think about justice.  There are good police and bad ones just as their are good and bad in every profession.  The protesters are only out there protesting the bad ones.  De Blasio is only warned his son about what could happen, not what will happen.  He hasn't said anything that I never said to my students when I taught high school.

The people in Selma marched to create drama and to get change.  I believe that is what today's marchers are also looking to do.  They want justice.  They want all people treated equally.  They know police come in all kinds.  They are protesting the bad, following in the footsteps of Dr. King.
Posted by Pissedoffteacher at 7:49 PM


I have heard that there are some major FACTUAL REPRESENTATIONS with how LBJ was portrayed. At first I was interested in seeing this film, but now not so much.