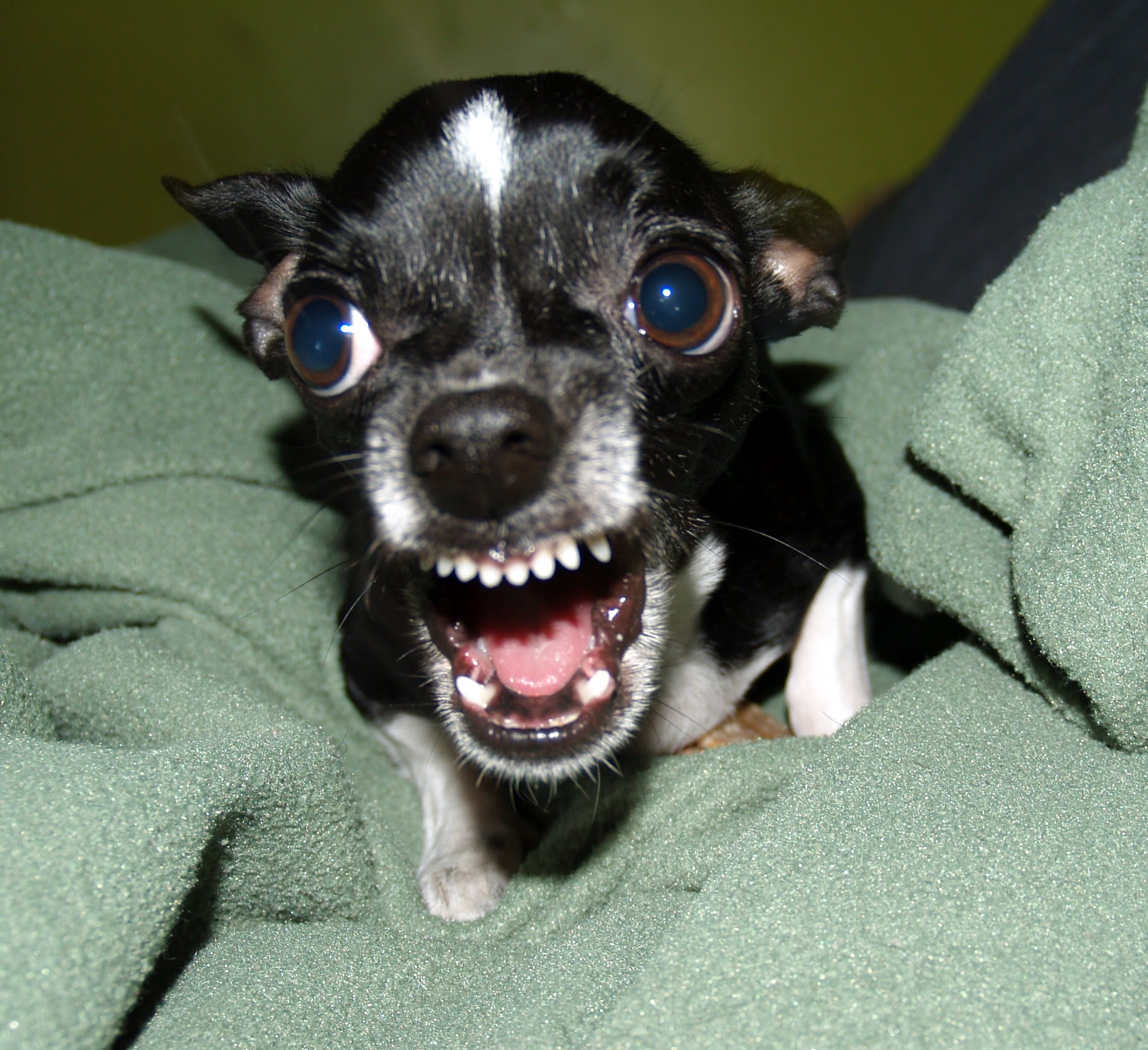 After many years of work, several of the dogs decided to retire.  They were tired.  They had worked their tails off for too many years.  At first they didn't mind.  They knew the work they were doing benefited many young pups and because of this work many went on to lead successful, productive lives.  The last few years were very stressful.  Somehow a chihuahua was put in charge, a snappy little know nothing animal who was closer to a rat than a canine.  The chihuahua yapped orders and made decisions that not only helped no one but hurt the pups she was in charge of.

Most of the dogs in the group were sad to see these colleagues leave.  They were a valuable group that could not easily be replaced.  The dogs decided to throw a party to honor the retirees.  The party was announced weeks in advance so everyone would be able to free their calendar and attend.  Several days before the party the chihuahua announced she could not attend.  Everyone believed chihuahua stayed away because she is not nice.  She does not like the retirees and is greatly intimidated by their intelligence.  Many thought her non attendance was deliberate. It was definitely a sign of disrespect, especially since their hard work is what got her to keep her job.
Posted by Pissedoffteacher at 2:38 PM

Labels: disrespect, not recognizing the ones who made you a success

Madame Chihuahua has no class whatsoever

I agree, it was disrespectful. However, I guarantee it made for a more enjoyable party for everyone else!