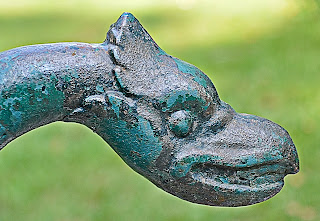 The new Principal came up through the ranks.  He understood what went into making a good teacher and he really wanted to be an effective administrator.  I so wanted to believe him and then he told me about his school.

The first thing the Principal told me was that 87% of his staff was rated either effective or highly effective.  And, although he knew how these ratings were arrived at,, he didn't seem to care.  He talked about the 62% graduation rate at his school and gave me the impression he would do whatever was necessary to raise this statistic.

I felt discouraged after my meeting with this Principal.  He worked his way up in the system but he was still a Leadership Academy graduate.  Stats were all that mattered
Posted by Pissedoffteacher at 5:23 PM

Labels: principals, statistics, they are all the same