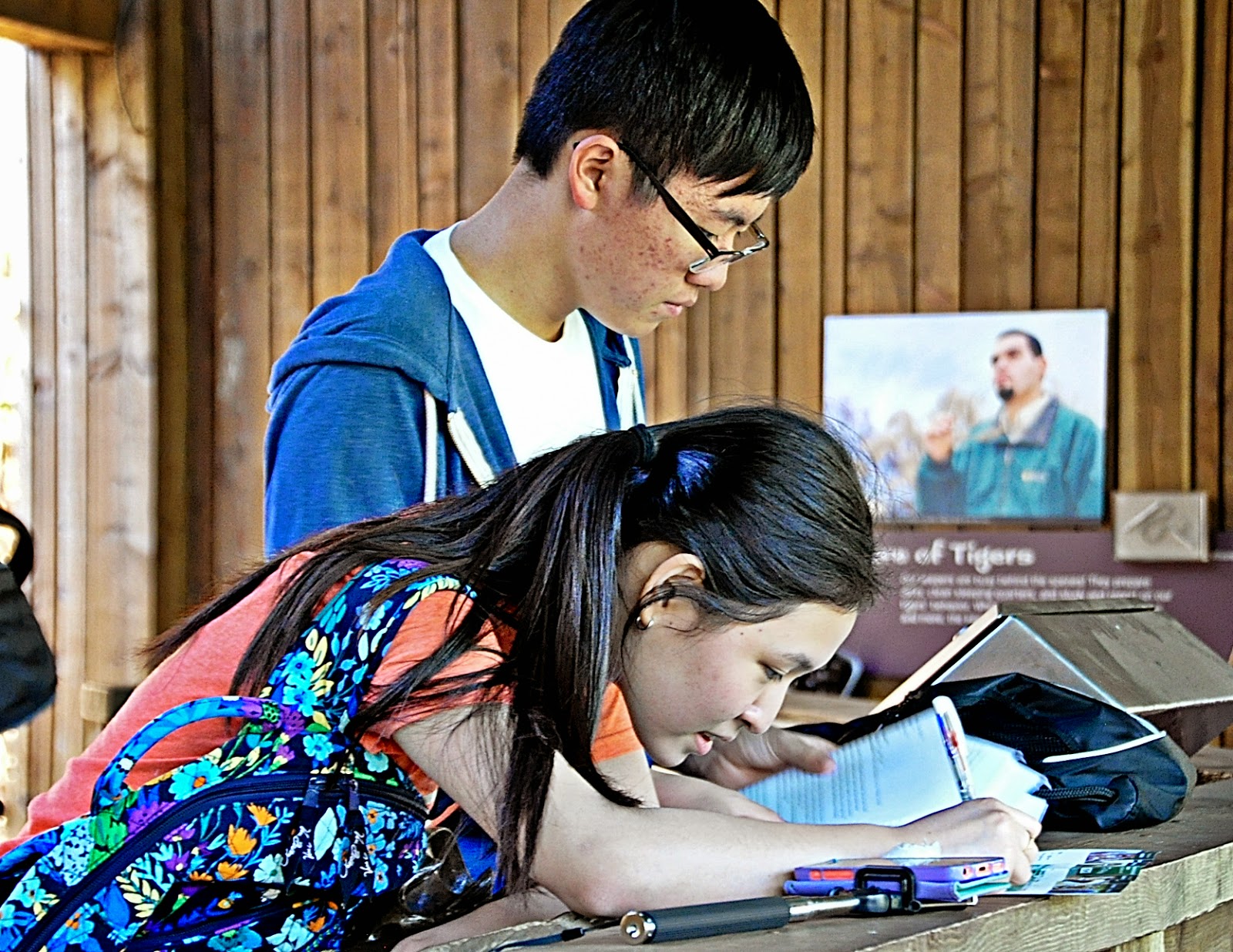 There are a lot of teachers like me out there.  A former colleague at Packemin is one.  She believes in her students and pushes and prods them to do their best.  She has turned many around.  Her AP doesn't think she is effective.  He doesn't like her lessons and the questions she asks.  He blames her for the behavior of the students that no one else in the school can control either.  He doesn't see all who grow under her tutelage.  He doesn't care.  He wants her gone.  He will do all in his power to get the teacher who believes in her students to leave.  I cry when I think of all who will never benefit from her caring teaching and who will never know the teacher who gets them to learn by believing in them.
Posted by Pissedoffteacher at 9:41 PM