It Stinks In Here 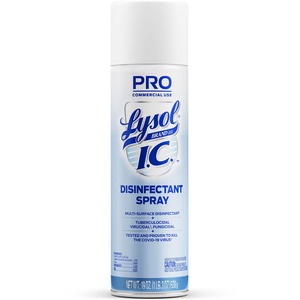 The room stunk period 2 but I assumed we were getting an oil delivery and the smell would pass.
The room continued stinking period 3 and the kids really complained when they walked in. Several said the smell was making them sick and I could see, by looking at their faces, this was true. (We thought there mightbe soemthing dead in the radiator.) I called my AP. He wasn't in. I called the APO and found out there was no oil being delivered. Several kids left the room to work in the hall because the smell was getting to them. I called the APO again and this time he came up to investigate. When he claimed he smelled nothing, a girl looked at him and said "That is because you smell good. It is awful in here." Begrudgingly he agreed to call the custodian.
We waited. The period ended and Mr. AP walked by. I told him of the smell and he said he would call the custodian. I told him that was done ten minutes ago. He gave me his "stop complaining, I'm doing what I can answer" and walked away. Another 40 minutes passed and the custodians arrived.
The kids thought help had finally arrived. I knew better as I watched the custodian go over to the radiator with a can of disinfectant and proceed to spray the area. He said that is all he could do. But, he left me with the can of spray so I can take care of any future odors myself.
Bloomberg, does your office smell like that? Are the kids in the charter schools sitting in hallways because the air in their classroom is making them sick? I guess should be grateful for the can of Lysol. Ms Eyre would have had to buy her own.
Posted by Pissedoffteacher at 3:32 PM