Right Decision For Me 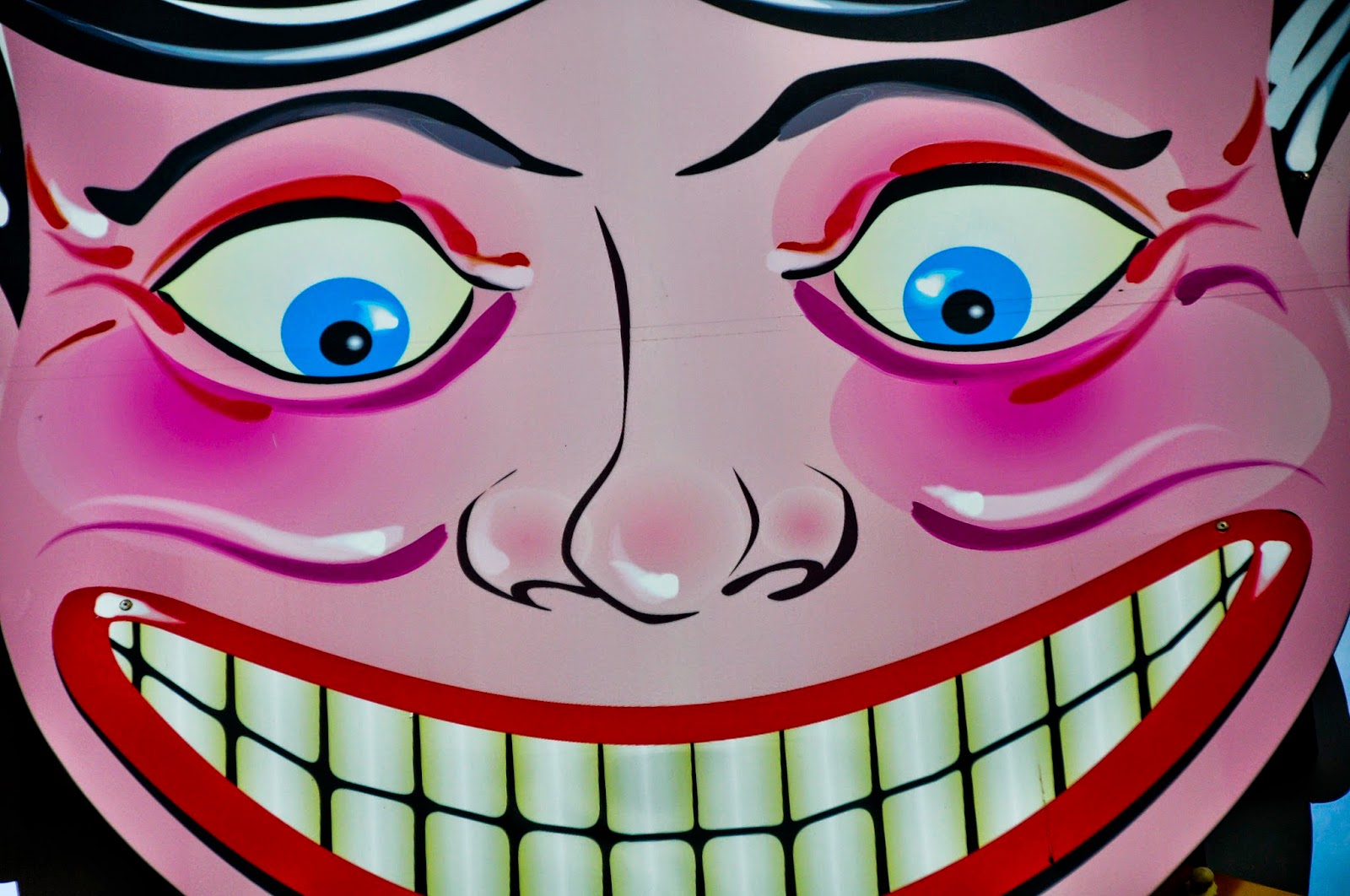 I recently had dinner with an old high school friend and we talked about the paths we took and the paths we did not take.

My friend started college with the intention of being an elementary school teacher.  She, like me, had no college educated role models aside from our teachers and knew of no other jobs open to us after graduation.  Unlike me, she decided not to go into teaching.  She had a fear of not being a very good teacher and did not want to do a job she would not excel at.  (She has since had second thoughts on the matter.)  Instead, my friend majored in sociology and after several jobs ended up working in the human relations department of a major realty company.  She worked there for 30 years, always received good reviews but was laid off anyway.  Several people were laid off and while it appeared to be age discrimination, there was no proof.  Now, in her 60's, she collects unemployment and does occasional freelance work (when she can get it) and sends out hundreds of resumes per week.  After she told me her story, she asked about mine.

I went into teaching too because I knew no other job open to a college graduate with a major in math.  I had no idea what anyone could possibly do with math, other than teach, and there was no one to guide me.  She asked me if I was happy with my decision.  Without hesitation I answered yes.  Knowing myself now, I know I could never have been happy sitting behind a desk.  (I don't do sedentary well.)  Besides, I found I loved working with students and being the center of attention in a classroom.  While I hated marking papers, writing tests, working endless hours at home and getting up early, the rewards I received being in the classroom more than made up for all the negative parts of the job.  While there, I never thought of teaching as work, it was a labor of love, an activity that was more enjoyable than anything else.

Of course I had classes that were sometimes difficult and there were kids I wasn't always crazy about but less than a handful that I really did not like.  And while administrators were never a favorite of mine, they pretty much left me alone (until the end) and I never feared for my job, even with the unexpected and sometimes non flattering observations.

I know things are different now and I am happy not to be part of the high school experience anymore.  Teaching there is no longer pleasurable.  I am blessed to be able to keep teaching in a local junior college where administration trusts teachers to do the right thing while in the classroom.  I've been asked how long I will keep working, and my answer is simple. I will work until it stops being fun.  The day that happens I finish the semester and walk out, not looking back and never to return.
Posted by Pissedoffteacher at 12:09 PM

I always told myself the same thing - I'd stop teaching when it stopped being fun. Well it stopped being fun for me about 5 years ago. Now as an ATR it's almost unbearable. I'm angry and depressed. Nobody gives a shit, especially our union. I'm happy you're out and having fun. Peace.

You are absolutely correct...nobody gives a shit...and I mean NOBODY.